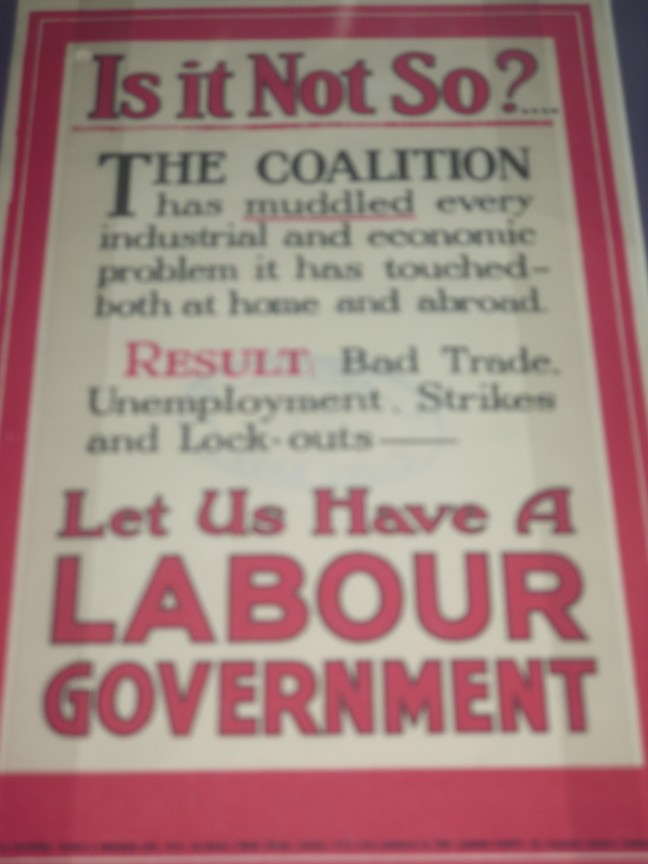 If the ghost of Christmas past has his way, Liberal Democrat nightmares in Manchester could be
realised today. A year after their dangerous liaison with those blue-blooded Tories, the chickens
are coming home to roost, just in time for polling day. Today’s election results where the Lib-
Dems are contesting 33 seats including the seat which is held by the leader of their party in Gorton
South, could be the final nail in their collective coffin. This is the same leader, Simon Ashley, who
stated ‘Manchester has received a fair settlement’ when his coalition government announced in
December that Manchester’s financial settlement, including a 23.3%, £8m cut to Sure Start and
a 35%, £12.6m cut to the Supporting People Grant, leading to an incredible 25% cut in Council
spending by next year.

The subsequent realisation that this would severely impact on Manchester’s City Council’s ability to
continue to fund all its services, will haunt me as the most difficult and the most defining moment in
politics I have experienced. The harsh reality in the cold light of day meant we had to set a budget
that had service cuts of £109m in March of this year, rising to £170m next year. The decisions taken
were agonising and not what any of us entered politics for. Most politicians, me included, came into
politics to make the world a better place in whichever manner we are able to. None of us anticipated
we would have to implement a budget in March of this year which would seriously reduce services
that many of us hold dear. The worst aspect of this unholy mess was knowing that this was a
purposely unbalanced and unfair settlement set by the coalition government to punish urban
cities like Manchester, Liverpool, Birmingham and Newcastle whilst at the same time increasing
settlements in Tory heartlands such as Devon. This is clearly an ideological battle that the Tories fully
supported by the Lib-Dems, are waging and seems to be tantamount to a war on the poor, shifting
money from the most vulnerable communities in our society to some of the most affluent.

It is within this context when Simon Ashley states that ‘Manchester received a fair settlement’ that
the Lib- Dems will be judged today.

This is the single issue that will decide the vote in Manchester’s local council elections and the
wind is certainly not blowing in the Lib-Dems direction. A total of 33 seats are being contested
in Manchester with Labour and the Lib-Dems polling 33 candidates each. Of these, 20 are sitting
Labour councillors and 11 sitting Lib-Dems councillors. One independent seat following a Lib-Dem
resignation and one Tory seat following another Lib-Dem switch completes the picture. That leaves
13 seats up for grabs following another Lib-Dem resignation in the Burnage ward which means there
will be a by-election in Burnage too. A prudent estimate would show Labour holding all its seats and
winning 6 seats. An optimistic estimate would put Labour winning 9 seats.

results are an eye-watering defeat to a party that a year ago was seen as the third way. Couple those
results with national polling of the Lib-Dem swinging from 7% in January 2011, the lowest level of
support they’ve received in any national poll since 1990 to just over 12% currently.

This spells catastrophic disaster for the Lib-Dems. They have long regarded their local councilors
as the vanguard in their arsenal, the grass-root connections that bind them to local communities.
Losing their leader’s seat in Gorton South will not just leave the Lib-Dems with an internal
management problem but will devastate their morale, their blind allegiance to a very unpopular
coalition within their ranks and most importantly as a credible opposition party in Manchester. It is
entirely possible that this will happen. Knocking on the door-steps throughout Manchester, Labour’s
returns are demonstrating that the Lib-Dems are hemorrhaging support. Local people are angry,
disappointed, feel betrayed and have repeatedly said they will never vote Lib-Dem again after their
party has allowed Manchester people to take such a financial hit. These sentiments are doubly
intensified when Lib-Dems in Liverpool, Rochdale and surrounding local authorities have resigned or
openly called on Nick Clegg to remove their party from this toxic coalition partnership.

My predictions are Labour will comfortably take 7 seats and if it’s a really good day Labour will win
11 seats from the Lib-Dems. That will be one message Nick Clegg will be unable to avoid.